Right about this time 2 years ago, I did a very smart thing. 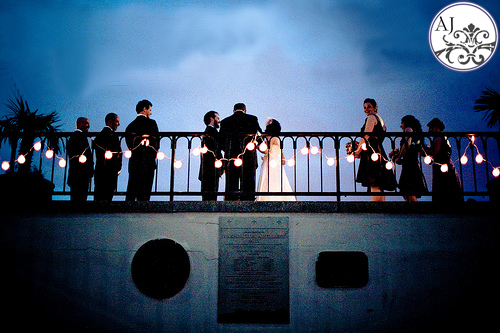 Bea and I are currently celebrating in our own unique ways. This post has been pre-written and set up to auto-post at this time, as I am currently hosting a D&D game at my house, and Bea is at roller-derby practice as she has her home opener this Saturday. And before you write one or both of us off as callous, it really was simply easier this way. We did lunch, btw. And when next week, when things aren’t quite as chaotic, we’ll probably go grab some geocaches, like we did in Hawaii.

In keeping with our nerdiness, my gift to Bea is a locket I stumbled across on reddit. I saw it months ago, and immediately ordered it. I picked out a picture I liked, and put it in the locket: 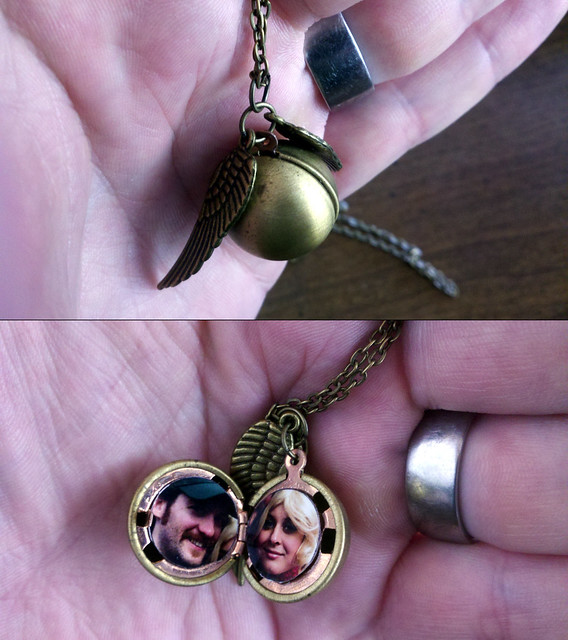 BTW, our first anniversary was spent at the Wizarding World of Harry Potter. Yes, we’re nerds. Yes, we’ll go back.

Lunch was great. We went to Redemption – a newly re-tooled restaurant in Mid-City. The kitchen is now run by Greg Picolo who was the culinary wizard at The Bistro at Maison de Ville, where we had our rehearsal dinner. I was leaning towards Herbsaint for lunch – where we had dinner for our first date/3-month-dating anniversary, and Bea wanted to try something new. I think this was a perfect compromise. 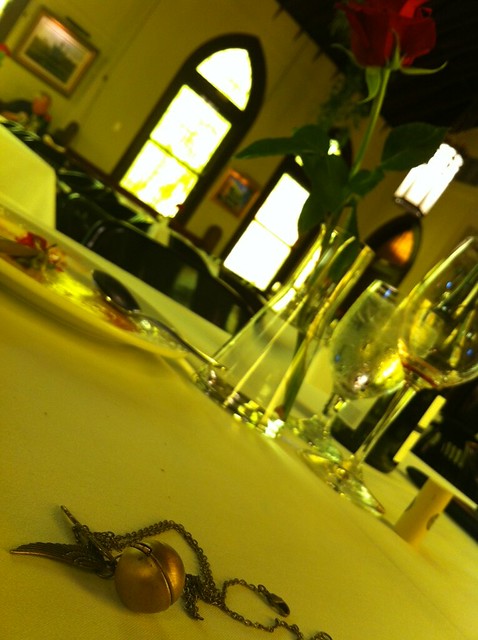 I’d also like to send out a congratulatory message to my friends Candice and Clay – married on the same day, and to Christy and Alec, who are the hipsters of March 27th – they got married on that day before it was cool.