This past (extended) weekend, Bea and I along with Allen and Em headed to Los Angeles for our friend Melinda’s wedding. While I was looking forward to a little vacation and seeing Melinda, I honestly wasn’t super excited to visit L.A. I was told that I most likely wouldn’t like it.

If you’ve met me, this would be obvious. But, a vacation was needed and Melinda came to both of our weddings, so we tripped on. And, I’m glad we did. I had a wonderful time in L.A.

After sorting out airline issues and having a few beers at MSY, we were on our way. But, it wasn’t long until disaster struck at the plane-change at Denver – Bea left her iPad on the first plane. :( Sadly, it is still M.I.A. We got into L.A. late, made it to our hotel on Redondo Beach (they messed up our reservations), and crashed.

At my friend Tara’s suggestion (an L.A. native), we headed over to the Griffith Observatory, because science is cool. And let me tell you, if you go to Los Angeles, you MUST go to the observatory. So neat. 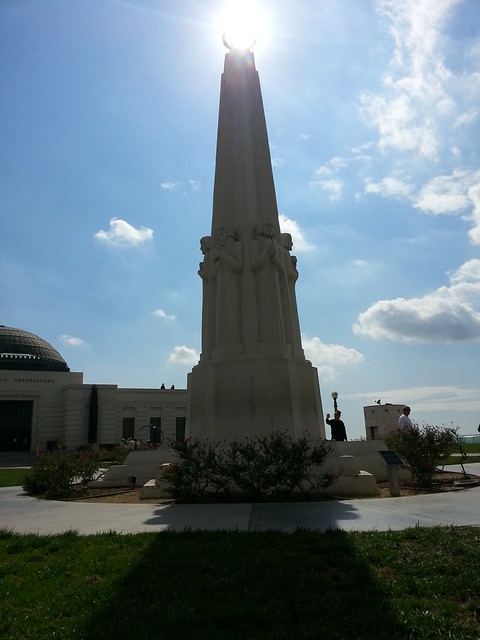 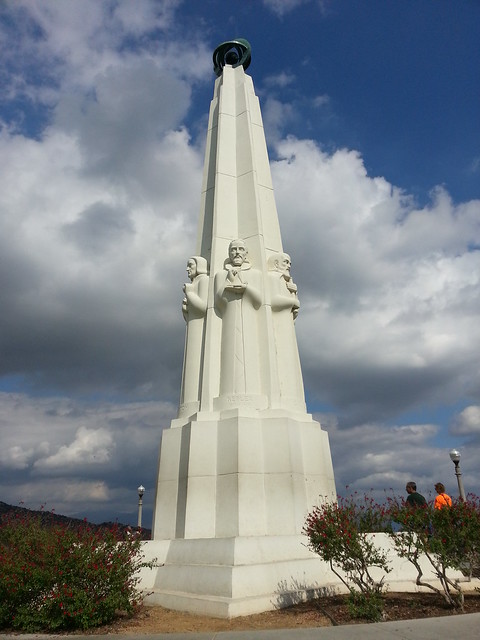 Outside the entrance of the observatory is a presumably mostly accurate to-scale model of our solar system embedded in the concrete. I’m going to assume this is the most photographed orbit: 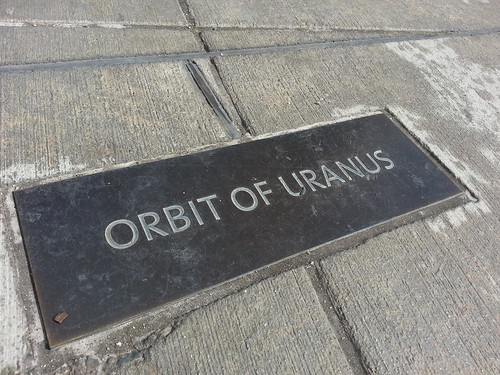 We were pleasantly surprised when we turned around to see the HOLLYWOOD sign – there’s apparently a nice but long-ish hiking path to it from the observatory: 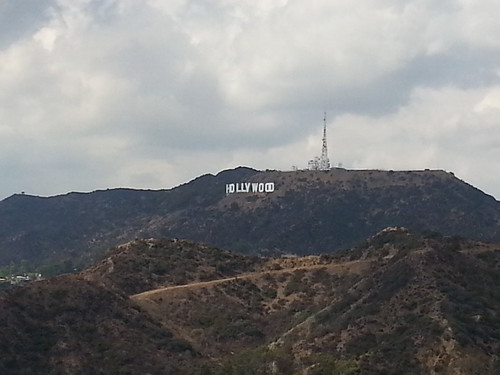 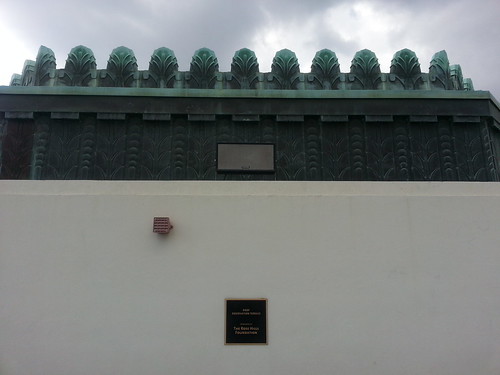 There was a really neat (and large) Tesla coil inside that they fired up for us! 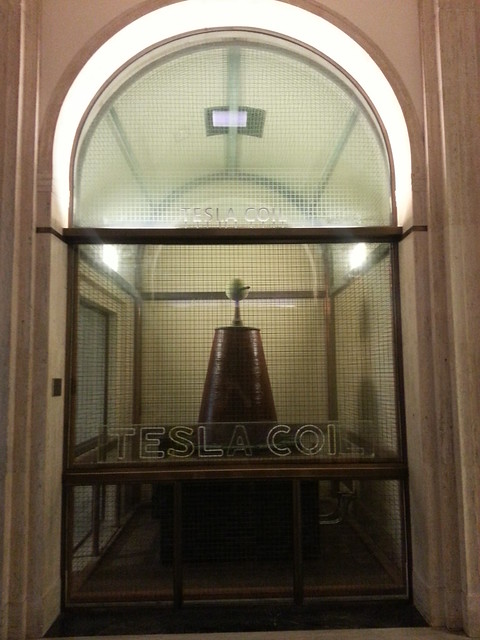 Afterwards, we ate at the iconic (and overall ok, but not great) In-n-Out Burger on Sunset Blvd. Cheeseburger, “Animal style”. Not bad.

Before meeting up with some awesome friends of Allen n Em’s, they got to buy toys at Kid Robot. Seriously, they were like kids in a candy store. Or toy store. Shutup.

We had some coffee with their friends, and decided to go get dinner & drinks at Beer Belly, a sort of gastropub in Koreatown. The beer was great, the food delicious, and we were filmed for the Food or Travel channel show on fried foods. Allen remarked that we were in town from New Orleans for a wedding, and how funny it is that he flew ~2k miles to eat fried catfish. I hope it makes it onto the show.

After a while, we headed back to the hotel, and cracked a bottle of wine or two. Allen and I had a micro Pipe Club™ while the ladies did nails.

More on the wedding and the day after soon.